The seed of Catholic education began in 1841 in the Bradshaw home of Miss Stephanie Raphel. By 1851,St. Stephen parish was officially recognized as a place of worship. Needing a larger facility for the growing community, the parishioners purchased a two-story frame building. This became the church and school, with all grades occupying the lower floor. For the next 25 years, the thriving community grew steadily and became a closely-knit, friendly community with strong ties to the parish and to Catholic education.

The parish's continued growth dictated the need for a larger church and school. Parishioners toiled for over a year hauling large rocks from the countryside to the current site on Bradshaw Road. This work, begun so humbly with the very essence of what God had created in this beautiful countryside, was to become part of the charisma of St. Stephen School. In 1931, the church was completed and the two-story frame building was moved to the top of the hill and became St. Stephen Elementary and High School. Later, Rev. Vincent Fitzgerald, pastor, renovated the existing building and engaged the Sisters of St. Francis of Philadelphia to teach. In September 1941, one hundred seventy students crossed the threshold for instruction. In 1953, a new building was erected. This became the elementary school and the frame building became the high school. In 1963, St. Stephen School had an enrollment of one thousand students. St. Stephen High closed in 1964 with the opening of the John Carroll Regional Catholic High School. The two-story frame building was later demolished.

In 2014 the St. Stephen Pre-K building was opened to serve our youngest students. Approximately 30 Pre-K 4 students attend school in the new building. A new building for our middle school, grades 6 through 8, was built in 2019 and opened in January 2020. Presently, St. Stephen School educates approximately 349 students in Pre-K4 through 8th grade. Though the students, parents, and staff have changed through the years, the school has remained steadfast in its desire to educate the total child in an environment of Christian values, principles, and standards.

In memory of Marlene E. Rutkowski, a 1964 graduate of St. Stephen, funding for our new middle school building was gifted from the estate of her parents Richard and Margaret Rutkowski. In collaboration with St. Stephen Church, our community has fully funded the $1.5 million building. The middle school is part of the Master Plan for our Parish and School campus, and the first phase of the capital campaign. The doors to our new middle school building opened on January 2nd, 2020 and a celebratory Mass was celebrated by Archbishop Lori.

Located in Kingsville, Maryland St. Stephen School is a private Catholic School for students in PreK-4 through 8th Grade. To learn more about our school community and the admissions process we encourage you to contact our Admissions team today. 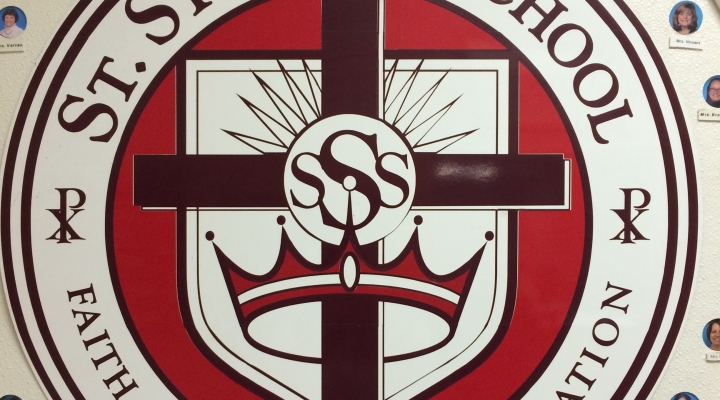 At the turn of the century, Mrs. Patrick requested that a school seal be designed for us. This remains a hallmark of our traditions and can be found throughout campus. The seal is to be used only for official documents and occasions. It must not be used as a casual logo or identity, a design element in recruitment materials or a decorative element. Click here to read about our newly created school logo. 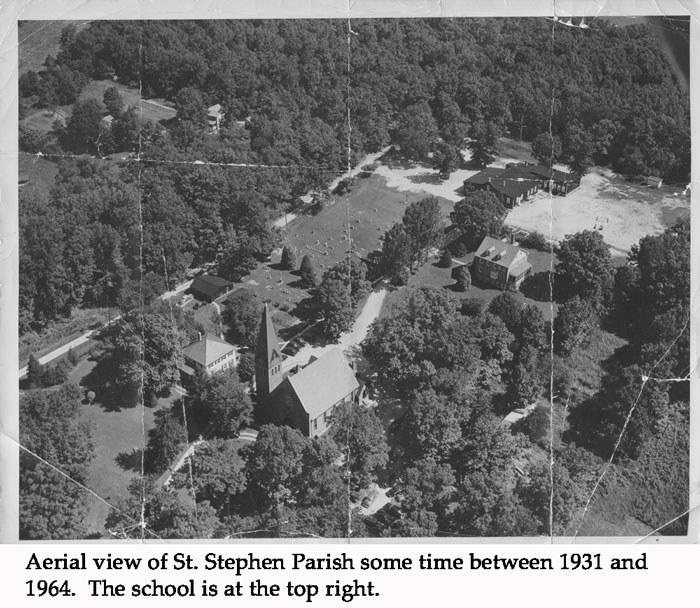